BARRON’S: Investing in Water for Impact 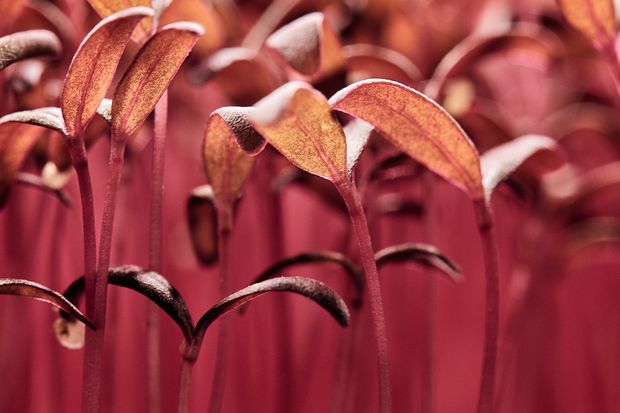 Amaranth seedlings growing under artificial light at Shenandoah Grower’s indoor farm in Rockingham, Va.
PHOTOGRAPH BY ZACK DEZON
At Shenandoah Growers’ indoor farm in Rockingham, Va., rainwater is collected on the roof and channeled into a retention tank, where it is mechanically filtered before being pumped into a proprietary system that creates a natural nitrogen cycle indoors.

Then the U.S. Department of Agriculture certified organic water is intermittently supplied to the roots of herbs, micro-lettuces, and other leafy greens growing in soil-filled containers, with leftover water circulating back to the tank in a closed-loop system. Meanwhile, the plants are bathing in energy-efficient LED lights.

XPV Water Partners, an investing firm focused on small, growing companies tackling big water challenges, invested in Shenandoah in 2016, leading the 30-year-old company’s second round of funding, during which it raised $35 million to expand its U.S. indoor growing capacity.

Toronto-based XPV, which has raised two funds totaling $400 million since launching in 2006, provides one of the few pure vehicles for impact investors to address water scarcity and quality challenges resulting from the big macro trends it follows: urbanization, population growth, and climate change. 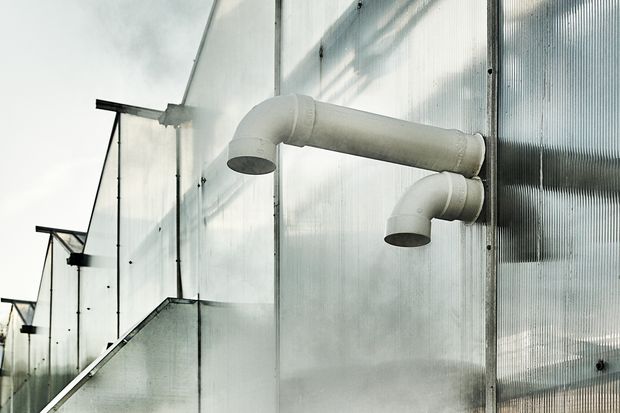 XPV was drawn to Shenandoah for its innovative approach to addressing the biggest issues at the food-water nexus: water scarcity and water quality.

“It takes a lot of water to produce food,” says David Henderson, who founded XPV in 2006, catering to big institutional investors including large family offices. “And agricultural runoff is probably the single largest point-source pollution in the world.”

Shenandoah Growers, which has grown more than 200% in the past five years to more than $100 million in sales, presents a clear way to address the central water challenges.

But investing in water for impact—to create a social or environmental benefit while earning a financial return—isn’t always simple. Because water touches so many systems—municipal, industrial, and agricultural—it’s often difficult to tease out as a separate investible category. And because governments and regulators are often involved, things can move slowly. 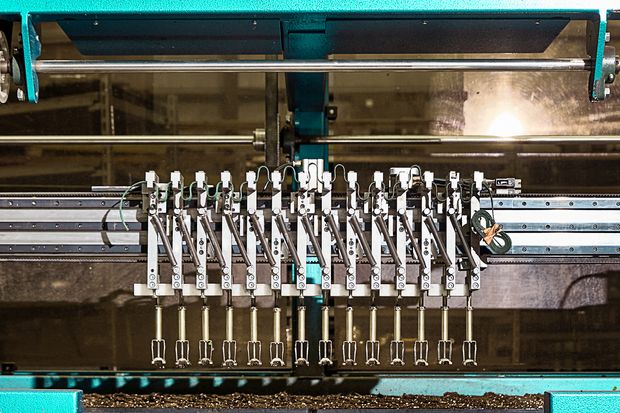 Greentech Capital Advisors, an investment-banking and asset-management firm focused on sustainability, is also finding opportunities in the trends that XPV identifies, such as the widening gap between supply and demand driven by population growth. Filling that demand will boost the price of water, and require that aging infrastructure be replaced.

“The extremes of water, like drought and flooding, and the implications of those extremes have led water from being seen as a commodity and, particularly in the U.S., free and available to anyone, all the time, to water being properly priced and seen as something that’s a valuable resource,” says Duncan Williams, a partner at Greentech.

Any boom in water investing for social and environmental impact, however, is unlikely to happen fast.

Encourage Capital, a U.S. social-impact private-equity firm, is realizing the scope of the difficulties as it works with partners to find investments to solve some of the seemingly intractable problems in the Colorado River Basin, a region it has extensively studied in recent years with support from the Walton Family Foundation.

The firm is pursuing opportunities in agriculture and ranching—which accounts for 70% of the basin’s water use—as well as in municipal water and infrastructure. “Urban use is growing, and growing much more rapidly” in the region, says Ricardo Bayon, an Encourage Capital partner.

The greatest promise lies in agriculture, where sometime this year the firm expects to have a pilot investment or portfolio of investments to take to high-net-worth individuals, family offices, and other investors. 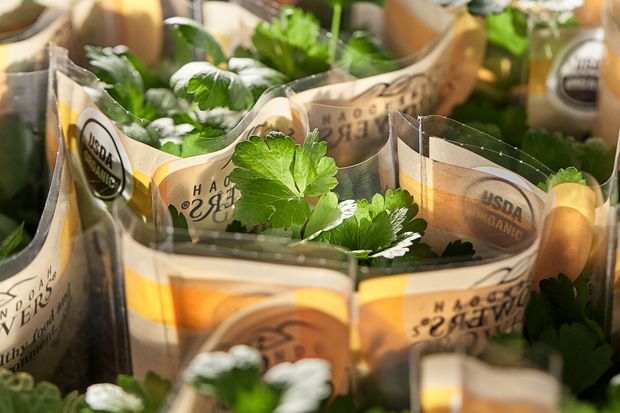 The lead time on the municipal projects it’s pursuing in cities like Los Angeles and San Francisco to address storm-water management and other water problems will take far longer because “we’re dealing with municipal agencies, and they do not move at the speed of light,” Bayon says.

Encourage Capital has partnered with the World Resources Institute to work on these challenges over the long term, and has identified potential areas where private capital could overlap with municipal finance.

One goal is to integrate water systems like drinking water, storm water, and sewage water that are typically handled by separate agencies.

“It’s clear the future of the way we manage water for a city has to be a lot more integrated,” he says.

Encourage Capital and the Liquid Assets Project, a consortium it’s part of, conclude that through their efforts to put together deals, philanthropic capital will be needed to “prime the pump and guide” water impact investments into the future, Bayon says.

“It’s not that private capital won’t get there on its own, but it’s not necessarily as cognizant of the social and environmental implications,” he says.

The firm’s difficulties in finding investments that can ensure both financial returns and impact should give some impact investors pause.

As XPV’s Henderson says, “Water is a great area to invest in; there’s lots of growth, but you’ve got to be cautious in how you approach it.”